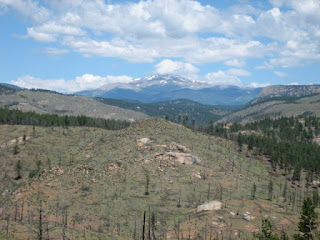 "Dude, in case you haven't heard, Colorado is on fire!" At least a half dozen well-meaning passengers must have uttered this to me last weekend as I sat in the airport holding my plane ticket to Denver. I was starting to second guess my decision, or at least my timing, to run the North Fork 50K Trail Race in Pine, Colorado.

As it turns out, everything was fine. I flew into Denver and drove 40 miles South/West into the Front Range of the Rocky Mountains without incident. No smoke. No fires. Just miles of beautiful windy mountain roads and fresh mountain air.

The North Fork 50M/50K Trail Race is organized by Janice O'Grady, who with her husband Tom O'Connell, was previously the race director of the Quicksilver 50 in San Jose, California before they moved to Pine, Colorado. After a few years of running the gorgeous trails of the Buffalo Creek Recreation Area, Janice realized it would be a shame not to share this hidden gem with the rest of the ultra-running community. So she started a race!

This year would be the third running of the North Fork 50M/50K. I had originally signed up for the 50 Miler, thinking it would be ideal preparation for TRT (Tahoe Rim Trail) 100 since it has a similar elevation and terrain. However, my coach Caitlin Smith told me I was an idiot (she phrased it much nicer of course) and demanded that I downgrade to the 50K. Apparently, it's not a good idea to race 50 miles just three weeks before a hundred miler. She starting saying something about a long "taper" but my mind drifted.

Based on the elevation profile, and the fact the course record for the 50k was only 4:41:39, I expected a tough hilly course with lots of steep climbs and bouts of hiking. However, much to my surprise the course as actually completely runnable. The climbs were all gradual enough that you could run them without needing to stop and hike. Unfortunately for me, I did need to stop -- at least a half dozen times -- though not because of the hills. Rather it was my unsettled stomach that caused me spend about 10 minutes in the bushes and port-o-potties during the race.

My coach Caitlin had instructed me too take the first 20 miles easy, and then, if I was feeling good, to pick up the pace and run the last 11 miles hard. Normally I have a hard time forcing myself to take it easy early on. But with my stomach problems, I had no choice. Amazingly, somewhere around mile 17 my stomach started to calm down and I was able to pick up the pace. I closed hard and passed as many runners as I could, but I ran out of time (and energy) and had to settle for 4th place overall (and second in my age group) with a time of 4:56:41.

The race was won by experienced mountain-runner John Anderson (who has previously finished 12th at Hardrock and 14th at Leadville); his amazing time of 4:21:51 lowered the old course record my 20 minutes! Second place, in a time of 4:53:37, went to 25 year old Lauren Tomory, a marathon specialist running in her first ultra! And 51 year old Corky Dean claimed 3rd in 4:54:55, giving many of the youngsters a clinic on trail running.

Overall I was extremely happy with the event, and with my performance. Stomach problems do happen (though I wish I knew how to magically prevent them) so it was good to see that I could keep moving at a decent pace and eventually get things to settle down.

Also, with temperatures somewhere in the high 80's, I was pleased to see that neither the high temps (nor the high elevation) really slowed me down much. That's good news for my upcoming race at Lake Tahoe in 3 weeks!

﻿﻿﻿﻿﻿﻿﻿﻿﻿﻿ If anyone ever gets the chance, I would highly recommend North Fork to anyone from the Bay Area looking for a weekend getaway in the Colorado mountains. The course is beautiful. The volunteers are amazing. And the post-race BBQ and beer are both damn good! 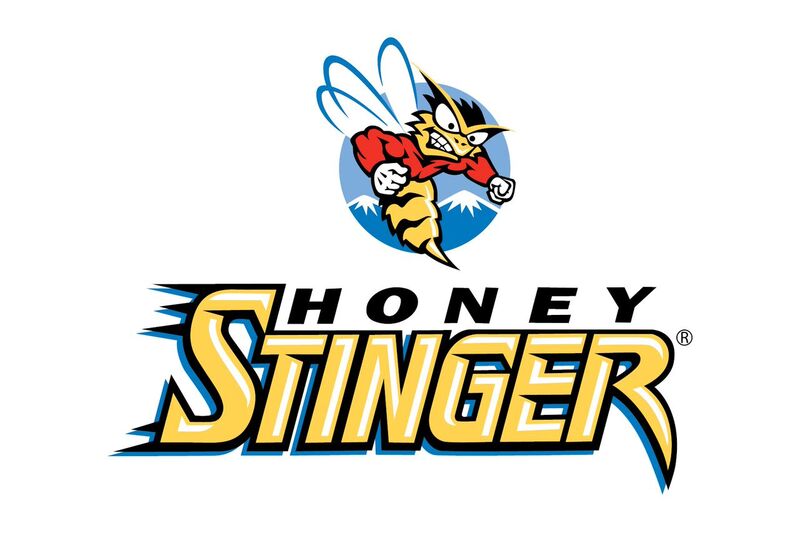 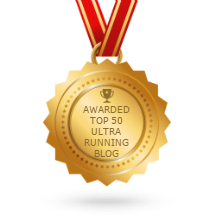